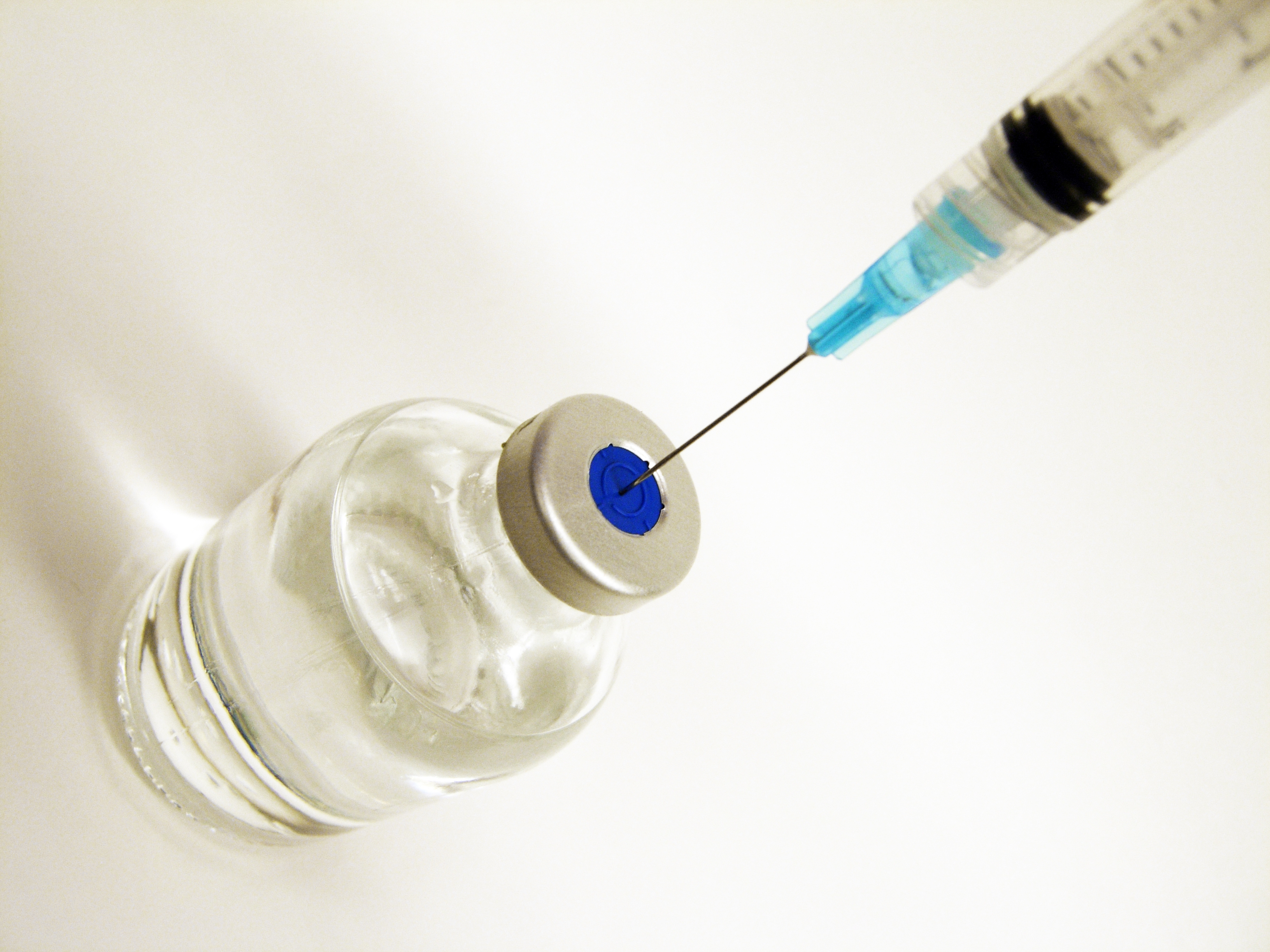 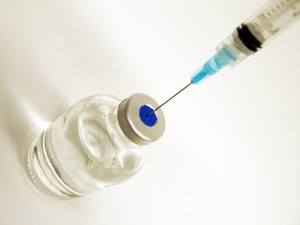 The varicella zoster virus causes shingles or herpes zoster. It is the same virus that causes chickenpox. The virus stays in a person’s body after he/she has recovered from chicken pox. The chickenpox virus or varicella-zoster virus can stay in a dormant state in dorsal root ganglia and can flare up years later, causing shingles. The virus causes a flu-like illness by becoming active in two or three nerve roots. As immunity wanes naturally with advancing age, it can result in reactivation of varicella-zoster virus as herpes zoster.

Though shingles can appear anywhere on the body, it usually appears as a band of irritated skin or blisters on one side of the back or chest. It can also occur on one side of the face and can also affect the eye which can lead to loss of vision. The pain caused by the rashes is often described by patients as burning, stabbing, itching or aching.  The rash and pain of shingles usually lasts two to four weeks in most cases as the blisters scab over and clear up within that period. Even after the rash has disappeared some people experience lingering pain in the nerve for many years which is called post-herpetic neuralgia (PHN). Two out of every ten people with shingles go on to develop post-herpetic neuralgia.

Fever, headache, chills and upset stomach are several symptoms of shingles. Fifty percent of shingles cases occur among men and women aged sixty years and above due to the vulnerable immune system of aged people. A person cannot catch shingles from another person with shingles. When a person with shingles transmits the varicella-zoster virus to someone who has never had chickenpox then the newly infected person might develop chickenpox but would not develop shingles.

Is getting vaccinated safe?

Getting vaccinated is the only way of reducing the risk of developing shingles. Till 2006, nothing could be done to prevent shingles. On 25th May 2006, U.S. Food and Drug administration approved a herpes zoster vaccine and it was also recommended by Advisory Committee on Immunisation Practices for preventing shingles in individuals aged sixty years and above. The vaccination for shingles is recommended for use in people aged sixty years and above since the effects of shingles is severe in older people. The brand name of the vaccine for shingles is called Zostavax. The generic name is zoster vaccine live. The zoster vaccine contains a weakened varicella-zoster virus and it helps arouse a person’s immune system to fight disease caused by the chickenpox virus. The zoster vaccine does not treat shingles or post-herpetic neuralgia. It is given as a single 0.65ml dose by an injection under the skin in the upper arm.

How effective the vaccine is in reducing risk and for how long?

Any person who has had chickenpox is at the risk of developing shingles. The shingles vaccine reduced the risk of shingles by fifty percent in the clinical trials. Though it is difficult to be accurate, research suggests that the vaccine protects a person for at least three years. A shingles vaccine particularly protects a person against shingles and not against other forms of herpes viruses such as genital herpes. It should also be noted that the zoster vaccine does not protect everyone. Some people still get shingles even after getting vaccinated. Once a person fully recovers after getting infected from shingles, his/her immunity to the varicella-zoster virus gets boosted and it may help protect that person from getting shingles again. It has not been demonstrated in clinical research whether the zoster vaccine is effective in preventing repeated episodes of shingles. Research data also suggest that physical and mental trauma may play a role in triggering an outbreak of herpes zoster.

Following individuals should not get shingles vaccine if:

A person with minor illness such as colds may be vaccinated. Like any other medicine, a vaccine could cause problems such as allergic reactions. The risk of a shingles vaccine causing major harm or death is extremely small. Adverse effects of the zoster vaccine are mild. Mild problems such as soreness, redness, swelling or itching at the site of the injection and headache can occur.

According to the results of clinical trials, administration of live zoster vaccine in older individuals reduces the burden of illness associated with shingles to the extent of 61.1% and the incidence of shingles and post-herpetic neuralgia to the extent of 51.3% and 66.5% respectively.